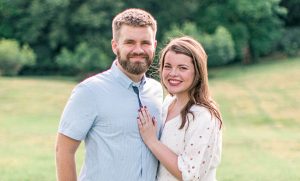 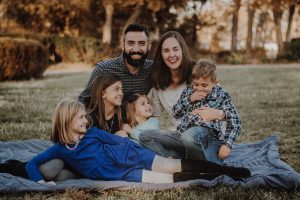 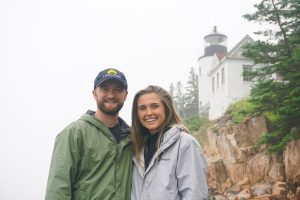 Ryan and Julie are graduates of Morehead State University, where Ryan studied Mechanical and Manufacturing Engineering and Julie studied Veterinary Science. There, they were involved with Cru as students and later served as interns. Along with being on staff with the Cincy Cru team, Julie is pursuing a nursing degree at NKU while Ryan works professionally as a graphic designer. Together, they love being outdoors and playing any sport you can think of! 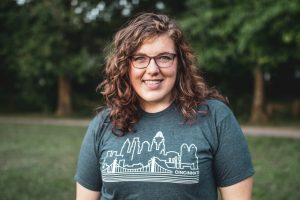 After graduating with a degree in Agriscience Education in 2018 from The Ohio State University, Rachel spent two years interning with Cru at Ohio State. Not only is she passionate about sharing the Gospel with others, Rachel is an avid Ohio State Buckeyes and Cincinnati sports fan. She also enjoys being in the outdoors hiking and being in the kitchen baking and cooking for friends. She loves hosting game nights, too! 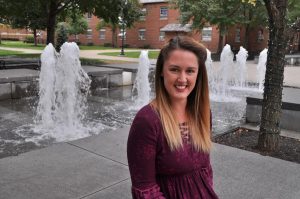 Chelsea graduated from Capital University in May of 2019 with a degree in Marketing and a minor in Youth Ministry and Christian Education. She fully dedicated her life to Christ through her involvement with Cru in college, so after graduation she spent a year interning with Central Ohio Cru at Capital, Denison, and Otterbein University in the hopes of helping students journey through their own faith, then decided to join staff full-time. She enjoys singing, dancing, and anything outdoors, and recently got engaged to her fiancé, Nate!